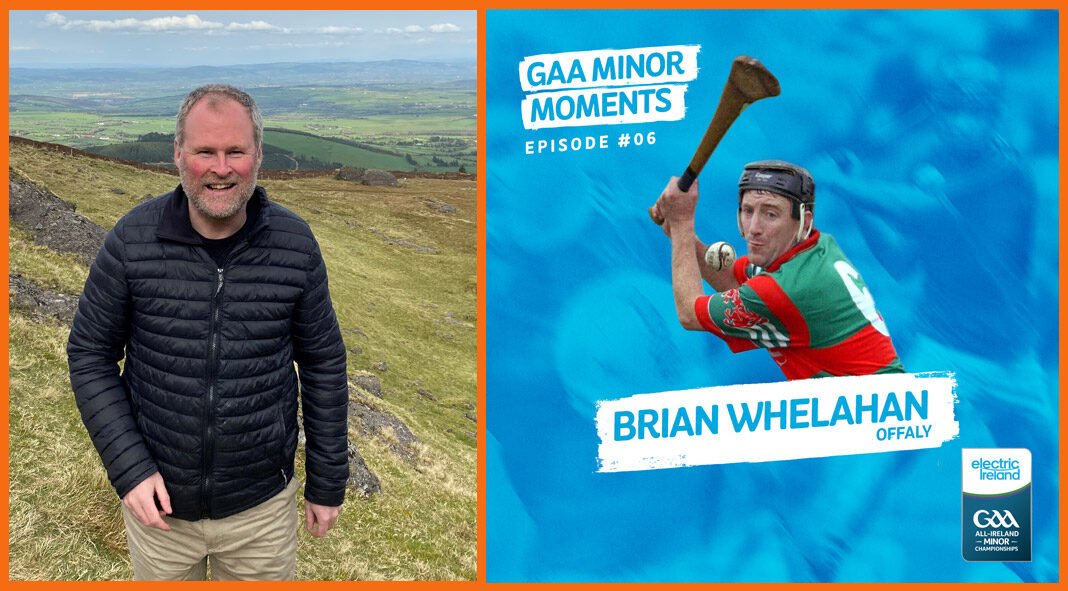 A hurling rivalry with Clare that defined the 90’s decade

These two hurling counties have not met at Minor level since the All Ireland Minor Final in 1989 when two teams that featured future star players like Jamesie O’Connor, Davy fitzgerald, the Dooleys, John Troy and Brian Whelahan.

The GAA Minor Moments podcastguest this week is the Team of the Millennium pick and Offaly hurling legend Brian Whelahan, who is considered by many to be one of the greatest hurlers to have graced our GAA fields.

Brian’s hurling career can be defined by his rivalry with Clare, from captaining Offaly to his second All-Ireland Minor Hurling title against Clare in 1989 to the five legendary games against Clare and Clarecastle in 1998. An era considered the golden age of hurling.
Brian talks about the recent Clare V Limerick match and how it is a throw back to the direct hurling of the 90’s that both counties played and why the fans love to see that type of hurling.

Brian talks about growing up in Birr, where everything revolved around hurling and how a culture of winning from school and club, including Feile, forged teams for the ages.